Scores of innovators flocked to Newcastle Racecourse as Northumbrian Water’s Innovation Festival returned for its most successful event yet.

The festival, which has been running since 2017, took place earlier this week, and saw huge guests including business ‘Dragon’ Sara Davies MBE and TV Repair Shop’s Jay Blades delivering talks on creativity, passion and innovation.

Over 2,000 innovators from across the globe, including Australia, Belgium, South Africa, Spain, Nigeria and Poland, took part in the event and got involved with sprints, hacks and dashes aimed at solving huge problems such as water scarcity and cyber security.

Other attendees included representatives from every water company in the country, MPs and senior officials from the utility and environmental sectors as well as over 100 pupils from schools across the region.

The three-day event, which started on Tuesday 12th July, took place both physically and online – with the majority of people being reunited for the first time in two years at the Racecourse festival site.

Best bits of the week 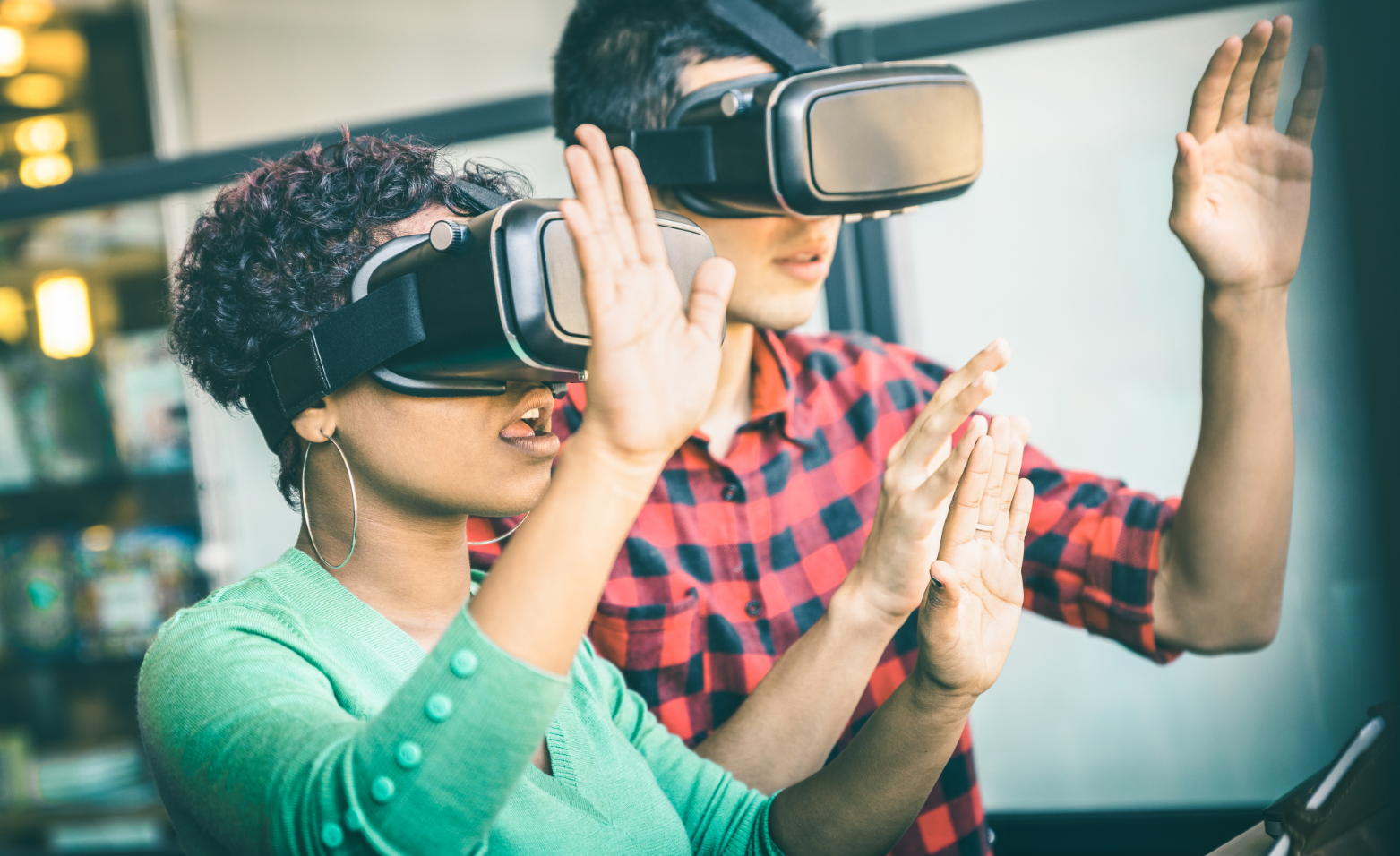 Find out what projects, ideas and innovations have come from our Innovation Festivals in the past. 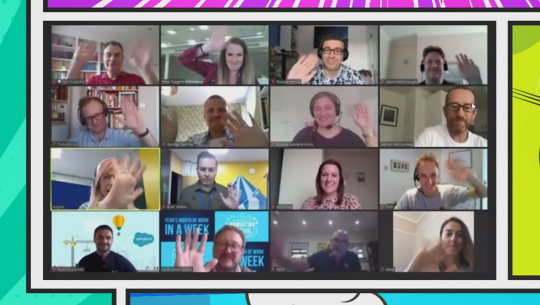 Find out all about what we’ve achieved in five years’ worth of Innovation Festival events!